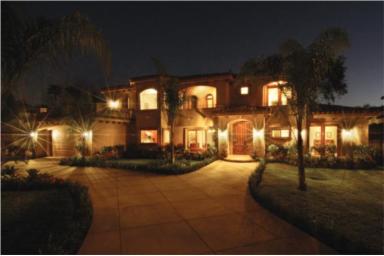 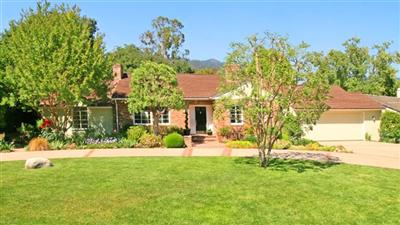 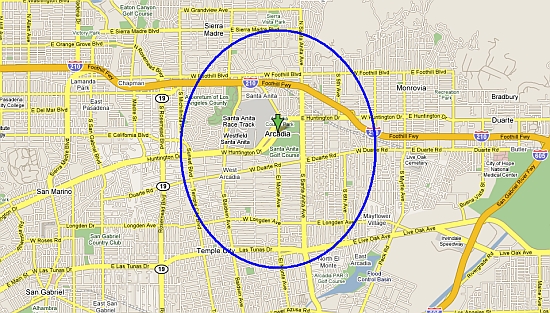 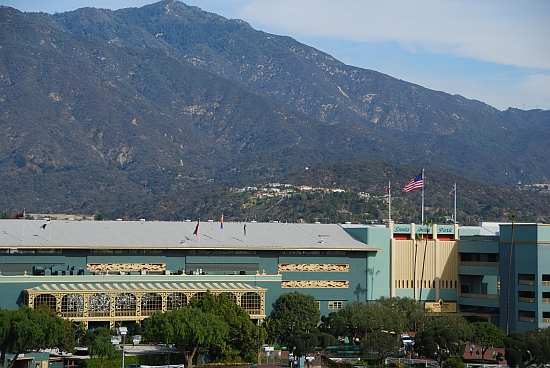 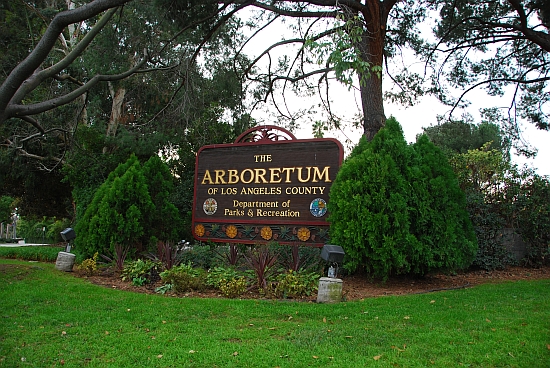 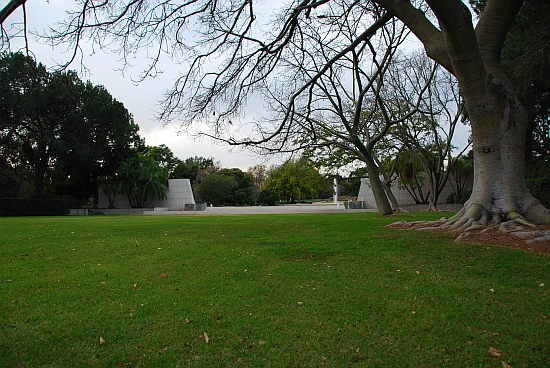 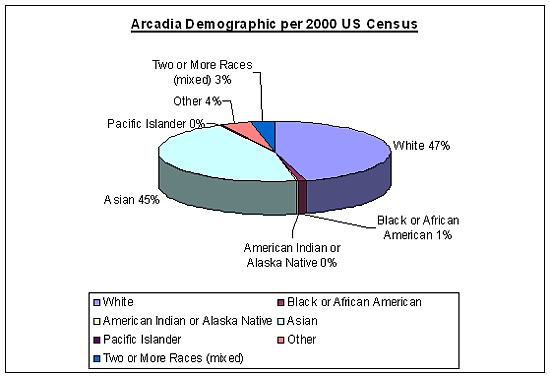 Even the permabulls can’t deny the horrid state of the market anymore. You can’t watch the news or read the headlines without hearing the mention of foreclosures, crashing housing market, subprime blowouts and the soon-to-be-even-crunchier credit crunch. It’s a fact, the US housing market is dead and despite what the National Association of Realtors say, it’s not local – it’s national. For several months after the summer 2007 credit crunch, the bulls and the media was able to tread water by publishing their stable (or even rising) median home prices, while conveniently forgetting the cold truth that sales volume fell off the cliff. Now that we’ve gone through the traditional slow fourth quarter RE slump and the complete stop of ludicrous lending, even the median and average home prices are showing signs of distress.

As we start 2008, I expect even steeper and more painful declines in both price and volume. With foreclosures skyrocketing and lending standards tightening (really just back to what they should be), the market will continue to build a huge surplus of unsold homes – in turn driving prices down even further. It’s a vicious cycle that will play itself out regardless of what’s reported on the news. It will not “bottom” in 2008, but rather continue its fall into the RE abyss well into 2009 and possibly 2010.

While the market crash is indeed national, its degree of pain vary by locality. As reported by many in the media, the states that enjoyed the biggest run up during the bubble are now taking the biggest hit. These include Florida, Arizona, Nevada and of course, our beloved California. Those who blindly listen to the NAR or in denial that their paper equity will evaporate into thin air over the next few years have nowhere to hide. I suggest they come to their senses and accept the truth. Santa Monica, Beverly Hills, Pasadena, San Marino and yes, even Arcadia is not immune. Desirable, high end communities may hold on a bit longer than say the Inland Empire, but eventually home prices will plummet along with those from the rest of the state. It only took a handful of inflated home sales to push the market up so it won’t take more than a few lowball comp sales to start the cascade back down to earth. In my opinion, it’s already begun.

I’m sure this blog will attract its share of angry homeowners, desperate realtors and unemployeed brokers, but to all of you I say welcome. While the bears keep returning for more schadenfreude, I encourage the bulls to return as well. This site needs both sides to bring balance to the discussion board. I love a good debate backed by hard data and proof from the market. I applaud you in advance for entering a bear’s den and not being shy about your views. And just a closing note for everyone – bulls and bears – let’s keep the discussions civil. A little sarcasm is okay, but name calling and outright personal attacks will not be tolerated.

With that I will open the flood gates for discussion. Let the feud begin.

There will be a variety of post consisting of market analysis, property reports, community profiles, and other pertinent housing-related topics. The intention is to share information with readers and serve as a channel for dialogue amongst interested folks. Whether you’re a home owner, renter, real estate agent, contractor, mortgage broker, investor or just a curious individual, I invite you to join us here at Arcadia Housing Blog.