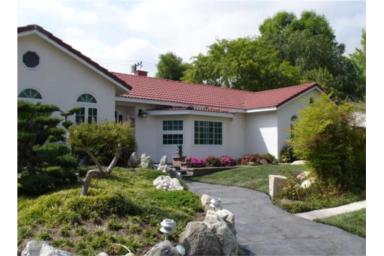 Many often wonder if the high end of the market is immune from the market downturn. So far, subprime has done its share of damage to California and as expected, it hasn’t affected certain markets much. Subprime isn’t really a problem in Arcadia. In markets such as these, Alt-A & even prime ARMs (as well as other option loans) are the thorns in this area. Today’s property is a REO up in the Highlands.

I see activity on both 3/14/05 (2 months after purchase) and 8/17/06 (1 1/2 years from purchase), but the price information is only listed as N/A. For the asking price to be $198,800 above the previous sale price the seller must have pulled some serious cash out from a HELOC since January of 2005. There were some major renovations made to the property which probably means it was a failed flip.

If the sellers used a 2/28 ARM, the loan would have reset in Q1 of 2007. That’s precisely when the credit crunch started to rear its ugly head and the flippers probably stopped paying a few months thereafter. The foreclosure process can take a long time. It can take anywhere from 9 months to a year from the time the owner stops paying their mortgage payment till the day the property gets re-listed for sale by the bank. 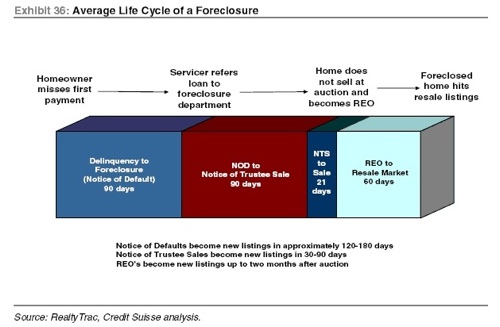 Since both high and low end markets experienced enormous gains during the boom due to unjustified speculation, both will likely incur a similar correction back to a sustainable market. The participation in HELOC abuse is not contained within certain market segments. Condominium and townhome owners were just as eager to tape into their equity as SFR owners. This was evident in the widespread use of “free money” during recent years as homedebtors were enabled by greedy bankers to refinance themselves into oblivion. 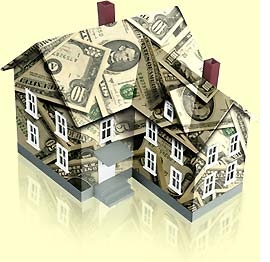 The bank will lose money if the cannot sell the property for what they paid a couple years ago. With home prices tumbling all across the nation, I find it hard to believe they can find a sucker to buy this for $1.7MM. The sale in 2003 went for just $700,000. That seller made out with a whopping 47%/yr appreciation when the property was sold for $1.5MM 2 years later. Now if that isn’t a massive bubble, I don’t know what is.

Since 2003 was already well into the bubble, I would venture to say that this property would drop back down to 2003-2004 prices in a few years when the correction draws close to the bottom. It’s a nice house, but not $1.7MM nice.