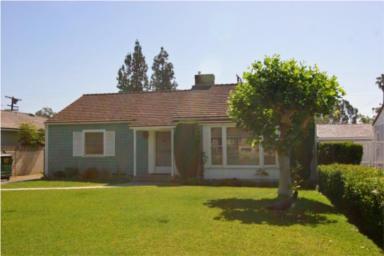 Yesterday I wrote about comp killers dragging the entire neighborhood down with it and today we have a prime good example of that. At first glance, this property isn’t anything special. It’s old, dated and could use a serious home makeover so surely you’d agree that it’s not worth the asking price of $750k. That being said, at 1438 sq-ft it’s a comfortable 3 bed, 2 bath in a desirable neighborhood so is it priced correctly?

Let’s take a look at the neighborhood comps.

Based on the above information, it appears that 416 S. Old Ranch Road will depress the asking prices of all four neighboring candidates in the lower east Peacock area. When you’re the lone ranger for sale, it may be possible to deceive a potential buyer into thinking your property is worth the asking price. When you have another comparable sale within a mile from your property going for less, then you have a serious problem.

In addition, the recent sale on Palo Alto Dr. places today’s property at a reasonable price. Of course, that doesn’t mean it won’t depress further in the coming months. If the comparables sold in the early 2000s for around $350k, at 3%, 4% and 5% annual appreciation, it would be worth $443k, $479k and $517k, respectively.